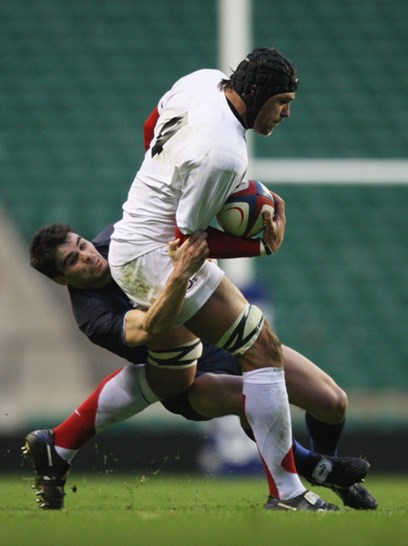 Penryn have completed their summer signings with the addition of former England Counties, Pirates and Redruth second row Luke Collins. Luke has spent two seasons playing when he was able to due to work commitments as a personal trainer, but with things now settling a bit he is looking forward to playing rugby again and getting games under his belt.

Coach Ian Morgan is very pleased with the signing "Luke is someone I have tried to sign before, but he wasn’t in a position to commit to it because of work. That’s changed a bit for him now and I am delighted he has agreed to play at the Borough this season. He has a wealth of experience from his time with the Cornish Pirates and Redruth, which will benefit the team and the youngsters within the squad. I think Luke is also looking forward to getting back out there too, with this signing we are now complete and I am looking forward to pre season to get everything going. We have a really strong coaching team heading into the season and we can’t wait to get started now."
Tweet
Tweets by @@penrynrfc